A Personal Experience in researching my Vances

This is a personal experience with my own Vance line but I thought I would share it here.

If you've read earlier posts you may remember that my own Vance line emigrated to the US in 1804.  From records both in the US and in Ireland I was able to determine that they came from the Inishowen peninsula in Donegal County in the north of Ireland.

I had an opportunity earlier this year to make a short trip to Ireland, and I ran up to the Inishowen peninsula in Donegal because an 80-year old woman who still kept the local Fahan parish records had the original baptism record for my 6th generation back grandfather and grandmother Vance's first child Elizabeth in 1784. I had found the transcript on RootsIreland.ie but I wanted to take a picture of the original and the local parish pointed me to her.

This wonderful woman and her daughter not only showed me that parish record but she had already indexed all the other records left by other Vances from the area who lived after my ancestors emigrated to the US in 1804. She and her daughter drove me out to where those later Vances had lived. She showed me the ruined church where my ancestors' first child would have been baptized and where the grave of her grandfather, my 7th generation back grandfather Michael Chamberlain still exists. She spent most of an afternoon with me telling me what she knew of the area and how the Vances would have lived. She even told me what other church still had the actual font that their first child would have been baptized in in 1784!


Often genealogy is a solitary pursuit; we spend many hours alone on the Internet or in libraries or communicating with faraway people over email.  But every once in awhile we connect with an actual person and it is amazing what helpful and knowledgeable people exist in the world!  I am very grateful to have lucked into spending some time with one such person and her daughter.


As to where these Vances came from before that, I still don't know for sure.  There are no Vances listed in that area in any of the few surviving census substitutes for Donegal before 1660; after that there are plenty of Vances in that area and all seemed to be Protestant so they likely emigrated from Scotland or England.

In the mid-1600s just after the end of the Cromwellian period, the newly-restored King Charles II was rewarding some of his loyal officers who had fought in Ireland with land there.  The lists of those "1649 Officers" as they were called have survived and there are two Vances listed named John Vance and William Vance.  Right now I'm working on the theory that those Vances may have received land in Donegal although it's not proven yet.

What I do know is that right before coming to the US in 1804, my Vance family lived in Meenalooban on the coast near Desertegny.   Here are some pictures I took around that area; which probably hasn't changed much since they were there! 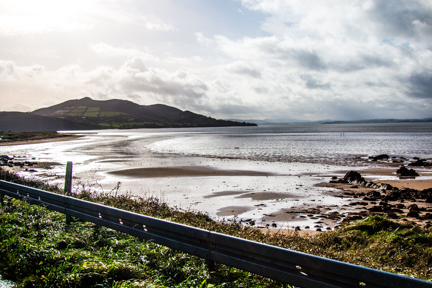 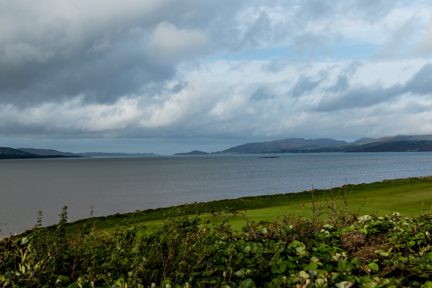 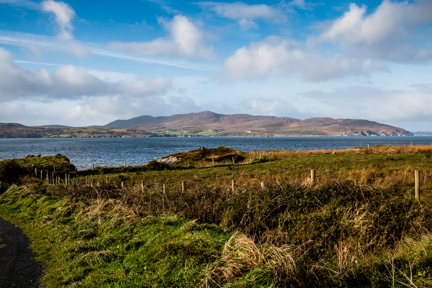 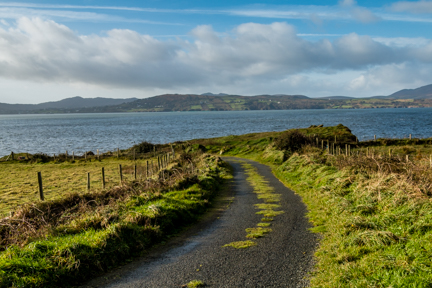 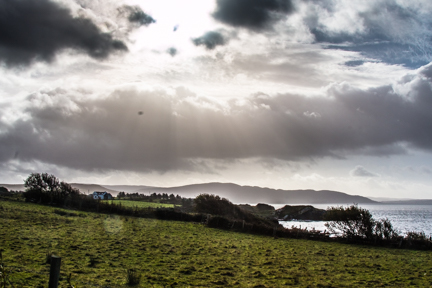 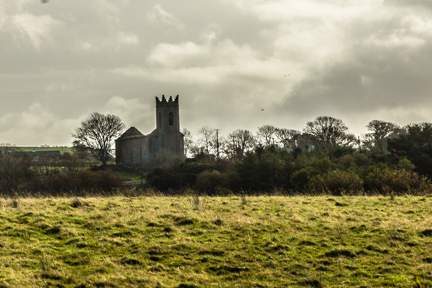 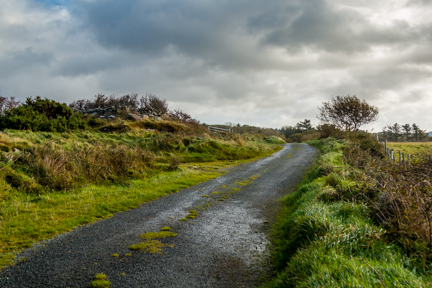 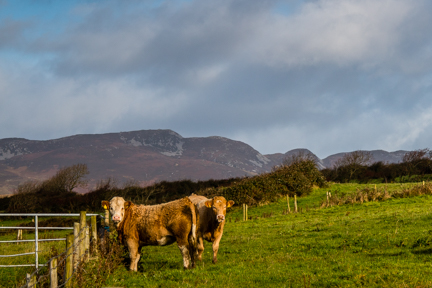 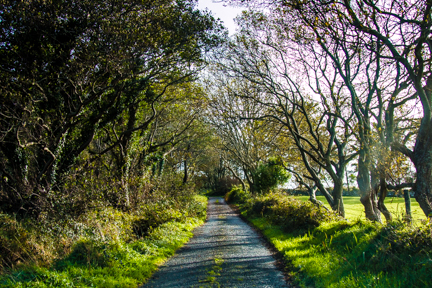